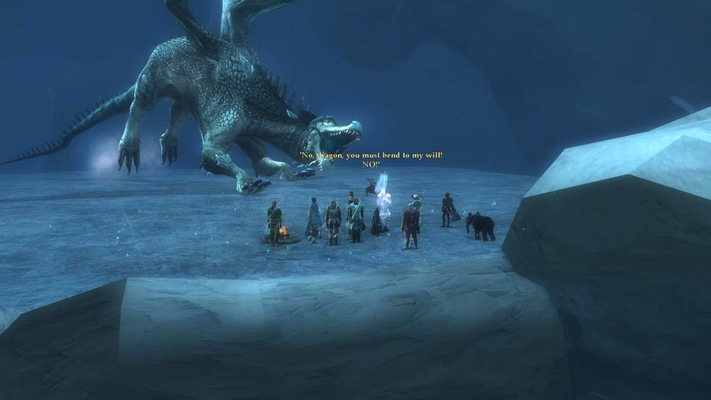 Screenshot of the Week
Looks like meat is back on the menu Boys! A lovely screenshot of Karazgar and Hrimil Frost-Heart – Anvil of Winterstith. Submitted by Lewis.

We invite you all to submit your screenshot. A place, your character, a costume, whatever you want. Please send screenshots to gnomes.screens@yandex.com or send to Juls through Discord message.

New Members
We have no new members to introduce this week. But we do have some new alts 😊 Introducing . . .

Events
Hidden Gems: Juls is planning a hidden deeds run on Sunday 15th November at 5.00 pm UK time. So if you fancy titles such as Blind Leaper, Master of Stairs, or Gate Crasher, feel free to come along. Please check Discord instance-announcement channel for specific runs and events through the week.

Server Events
Harvestmath Festival has been extended through 30th November. The Curator will vacate Middle Earth tomorrow November 9th. There is a 25% Skirmish Marks boost running from November 10th to November 16th.

Kingratulations
Congratulations to all who completed The Bloody Threshold t1 on Saturday November 7th.

Patch Notes and Updates
There was a content patch this week which took place on Tuesday 3rd November. You can read the patch notes below.

Since these patch notes were released, Cordovan has announced that the change to Minas Morgul quest: Sigils of Imlad Morgul for Embers will not go ahead as announced. See his post below.

"We have been discussing our release notes for 28.1.1, including the "future release note" for 28.2, and have decided to make an adjustment. We will still be adding a new Copper Coins of Gundabad quest, but we will no longer have the reward for the quest Sigils of Imlad Ithil be Motes instead of Embers. The quest currently awards Embers, and will after 28.2. Eventually, the intention is to replace sources of Embers with newer sources of content, so it is likely this change will eventually happen, but it will not be in the immediate future."

Weekly Sales and Game Codes
This is your final chance to obtain Bombur’s Bounty. It is available in store until November 8th

Useful Links, Hints and Tips
Below is a video showing 7 tips for lightning Rune-Keepers

Streams
Don’t forget to check out Gaz’s stream on

Page 1
11:19
BST
There are no upcoming raids
There are currently no polls set to the side block